Your Source for the Talented Actor
Comments are off
Press, Taylor Zakhar Perez 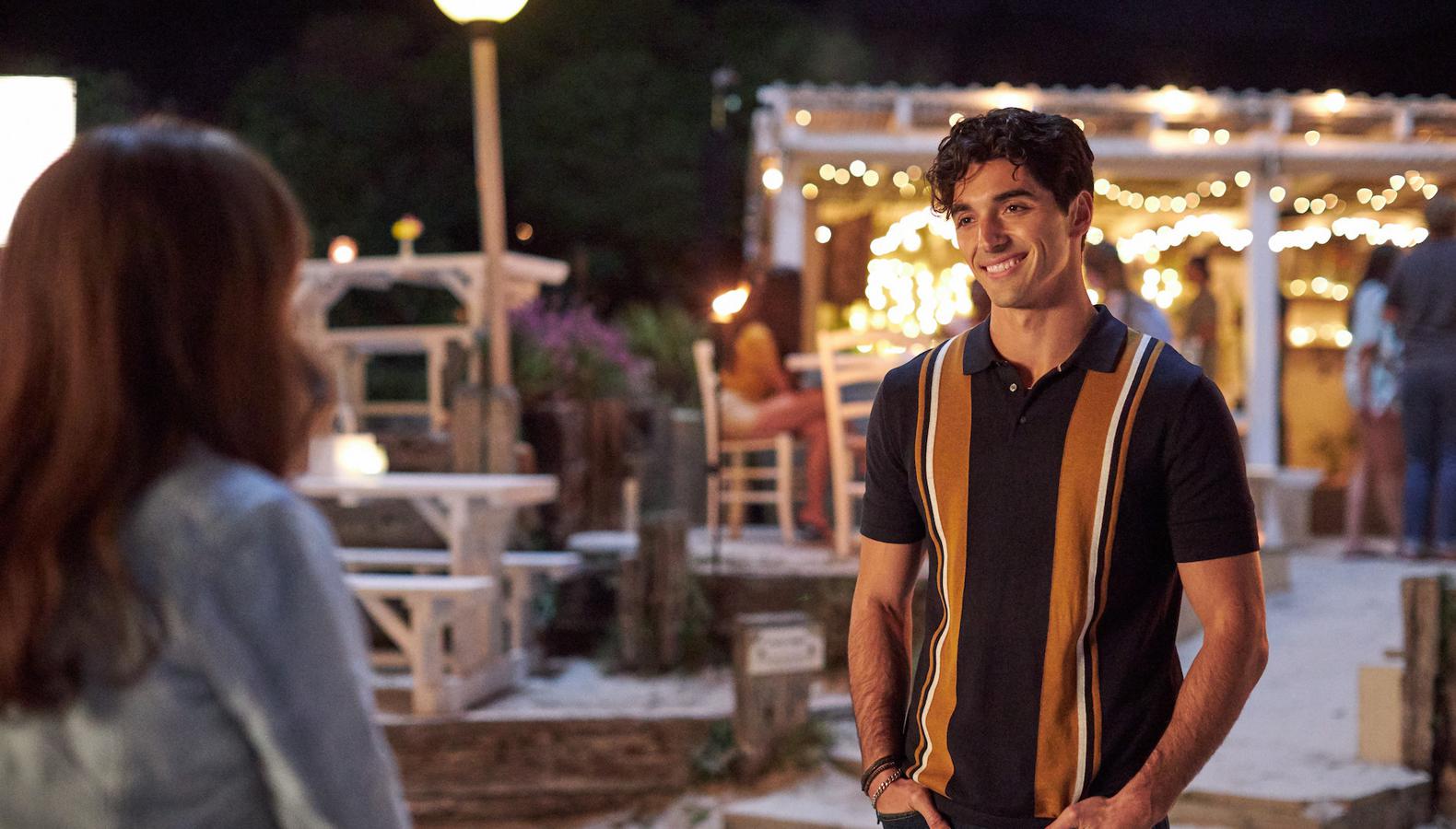 BACKSTAGE – For Taylor Zakhar Perez, star of the “The Kissing Booth 2” and “The Kissing Booth 3,” the Netflix franchise is just the beginning. With the final installment now streaming, the multihyphenate actor has his eyes set on the road ahead. Joining us for an on-camera interview via Instagram Live, Perez talked through his audition process for the coveted musical role of Marco, his career so far (which has taken him from the Chicago suburbs to Los Angeles), and advice he has for aspiring actors.

Even after 11 years of acting in L.A., Perez still gets nervous at auditions.
“I haven’t been in an audition room since September 2019, so I’ve just been doing self-tapes. I’ve learned the tricks that my body has tried as a defense mechanism, so I’ll work against it. My process is: I’ll sit for hours going through the sides page by page, filling in the white space, because all the good stuff is there.”

Perez grew up doing theater in the Chicago area.
“I grew up 45 minutes [outside] of Chicago, and I would do musical theater. I would go to school and do theater at night. I knew I liked being in theater, but I swam, and we never had off time. The only way I could do theater would be at the theater in the [next] city over, so I would go to different areas that had auditions, and [I] just did it. I liked getting out of the high school scene, because I felt more like an adult.”

If you want to succeed, get out of the library and live your best life.
“[My] No. 1 advice would be to live your life. I did not take that bit of advice forever, but when you get an audition and you have no way to relate a real-life situation with the scene you’re doing, it becomes 10 times harder. Sometimes it’s just so nice to go, ‘Oh, this happened to me,’ but if you’re living this studious life in the library and you’re reading these plays and not having real-life experience, you’re kind of a shell of a human. It’s apparent when you walk into casting offices [that] you’re coming in as a student who studied for their test and is ready to get an A+ on it.”

The best way to stick with the craft is to have confidence in yourself.
“I think we all have those moments in our career where you’re just giving all of yourself, and it’s not about paperwork or presentations—it’s about you sitting alone and doing the work and scraping up these emotions and it not going anywhere. But just know: If you have the undying desire and work ethic [and] you know this is for you, [then] you will be successful, and nothing can stop you. That’s the only way you can be successful.”

‘Kissing Booth 3’ Star Taylor Zakhar Perez Talks End of Netflix Franchise: ‘There Will Be Some Heartbreak’