Your Source for the Talented Actor
Comments are off
Press, Projects, Taylor Zakhar Perez, The Kissing Booth 3

‘Kissing Booth 3’ Star Taylor Zakhar Perez Talks End of Netflix Franchise: ‘There Will Be Some Heartbreak’ 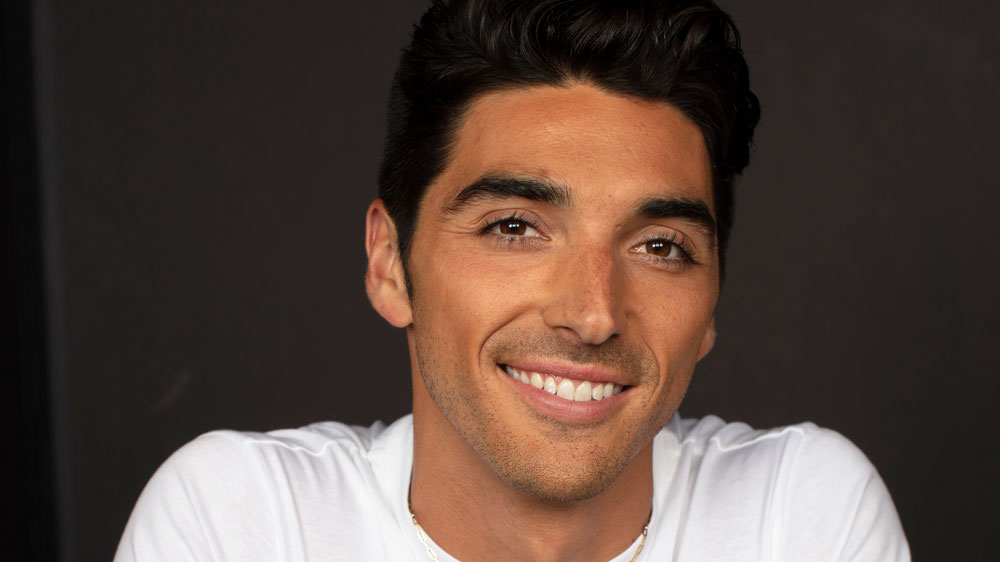 VARIETY – Taylor Zakhar Perez doesn’t like lying. But that’s what he was forced to do while he was promoting “The Kissing Booth 2” when he was asked about a third movie. Perez feigned ignorance and pretended like he didn’t have any intel.

But it was eventually revealed that the cast and crew shot the second and third films at the same time. “Netflix had a gun to my head,” the actor tells me on this week’s episode of the “Just for Variety” podcast. “I talked to my PR team afterward and I was like, ‘Guys, it’s so hard just looking them in the eye and being like ‘We’ll see, we’ll see’ as my foot’s tapping under the table.’”

In the third and final movie of the YA rom-com trilogy (available on Netflix), Perez returns as Marco, who once again causes love-triangle problems for Elle (Joey King) and her boyfriend Noah (Jacob Elordi). “If you’re a team Noah guy, a team Marco guy, or just a team Elle guy, or a team Lee [Joel Courtney] guy, you have so many people you want to root for throughout it,” Perez said. “So I would say there will be some heartbreak for the viewers, but I think it will be very empowering for a lot of the female audience, which is great.”

Taylor Zakhar Perez Broke Out in ‘The Kissing Booth.’ Now He Plans for Life After Rom-com Stardom